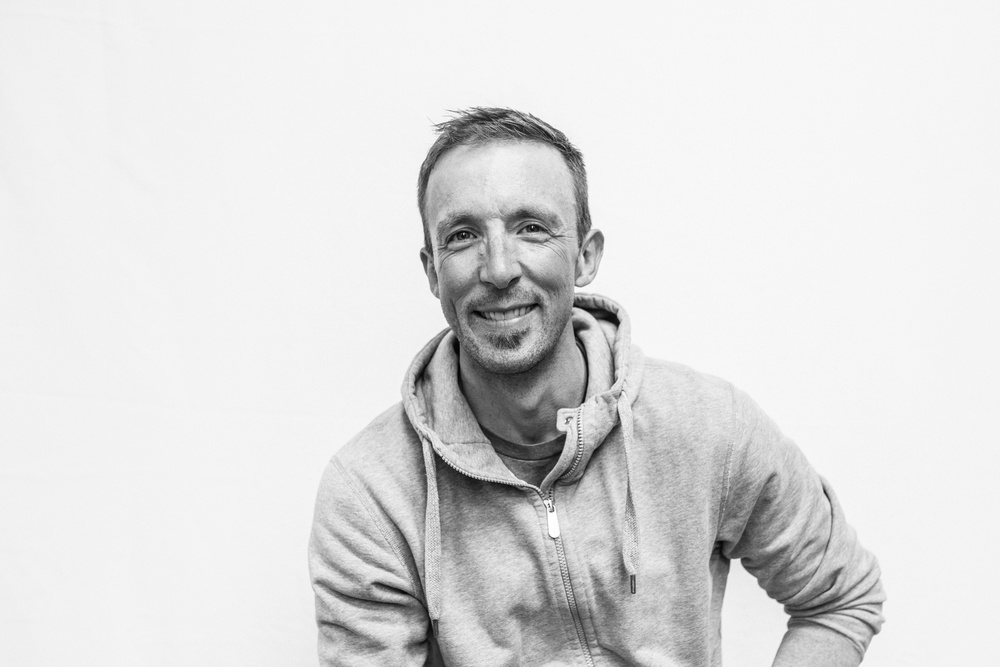 Mike is an IFMGA Mountain Guide, CAA Avalanche Operations Level 2 Avalanche Forecaster, a Professional Level member of the Canadian Avalanche Association and the Director of Operations here at Cloud Nine Guides. Mike was the realization behind Cloud Nine, opening our doors in 2012 and since has been the driving force behind the company's values, mission and organizational culture. At present, his primary functions include program and curriculum design for a variety of our core partners including private interest, military, and post secondary institutions, principally at present; The Timberline Canadian Alpine Academy, The College of the Rockies, Calgary Climbing Centre Outdoors and Ortovox. In addition to our Partner Programs, Mike's early work Guiding abroad has also led to the design of our line of Cloud Nine DREAMTRIPS giving our Guides and Guests the opportunity to explore some of the most iconic mountain ranges, and adventure travel destinations around the world. Two decades of work as a Mountain Guide has also inspired a deep interest in human development, behaviour, and response to both stress and traumatic events in mountain environments. His own experiences in his Guiding work, from numerous responses to both critical and mass casualty events have inspired a shift back to academia, with the intention to complete a degree and ultimately masters in the field of psychology in near future.

Day Rates for Private Guiding Services are based on the Guides Certification Level & Experience.